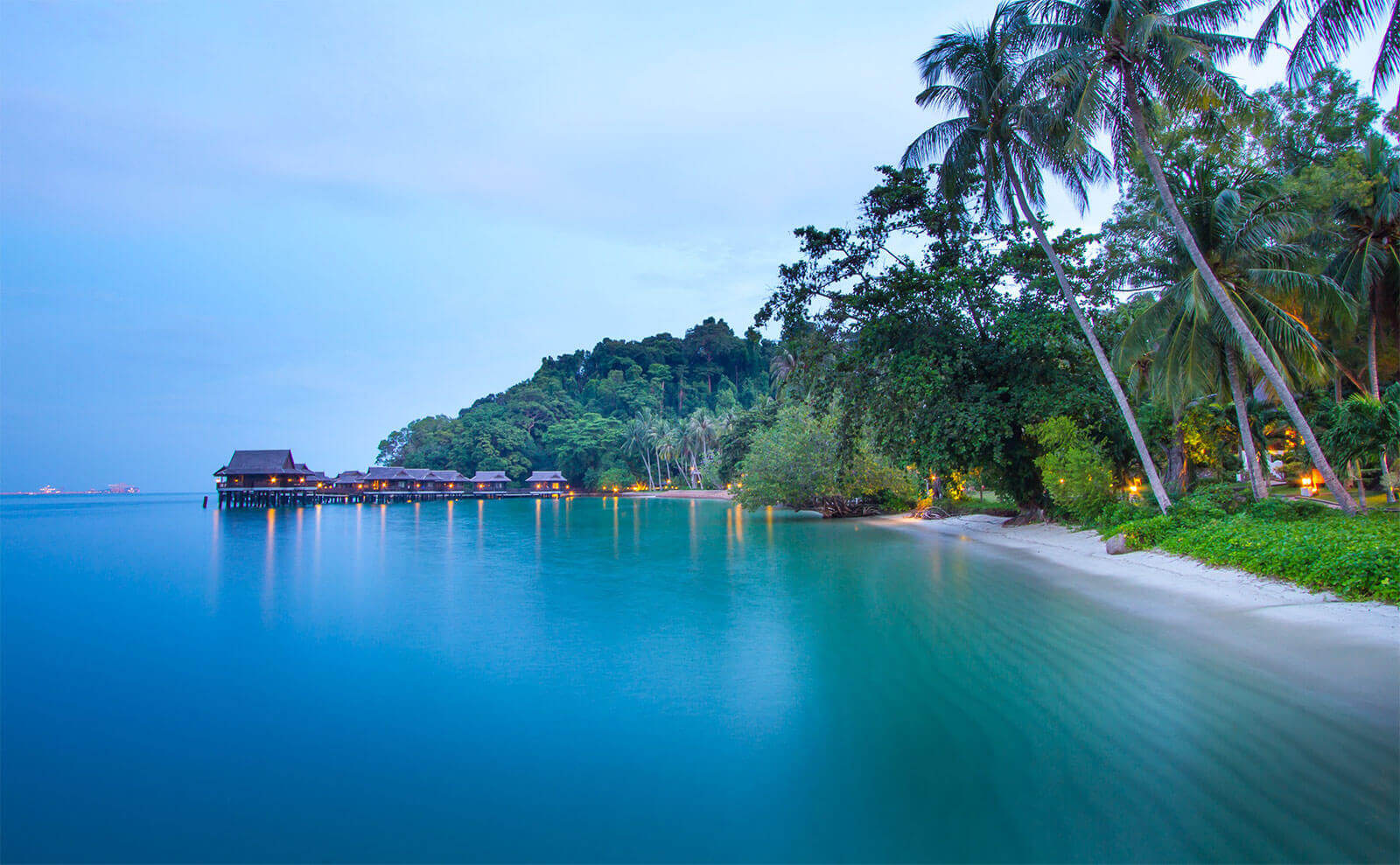 Your Travel Group began in 2014, the brainchild of John Stephenson who was working at another travel company at the time. After a few months working hard to set up the business, John joined forces with Sam when their main investor pulled out, leading Sam to remortgage his house to keep the dream alive.

The risk paid off – despite the costs for setting up their office in Sheerness eating away at their capital, the company became profitable in its first month. The company’s main ethos was to focus on providing personal service over making profit, personally ensuring each and every customer came away happy – this ethos remains in place today.

Industry recognition quickly followed, with co-founder John Stephenson named in TTG’s 30 under 30 at the end of 2014 and both Global Travel Group and T2 Travel naming them Best Newcomer – less than 6 months after launch.

The unique travel concierge style approach and dedication to quality service continued to prove successful, as Your Travel exceeded growth targets throughout its first year. By November 2015 they outgrew their first office and moved into new, two-storey premises on Maidstone high street.

Success led to an invitation for co-founder Sam Cassem to join an industry panel at the Global Travel Group Conference in Dubai in May 2016, where Your Travel Group won recognition for the Highest Increase in Turnover.

December 2016 saw the corporate and leisure travel arms of Your Travel Group separate in a complete rebrand of the service, with the launch of new websites for Your Travel and Your Corporate.

What’s next for Your Travel Group? A number of new brands are in development and there are plans to further expand the team to get the best service-focused talent in. Watch this space.

Over 25 years of experience booking the perfect holiday 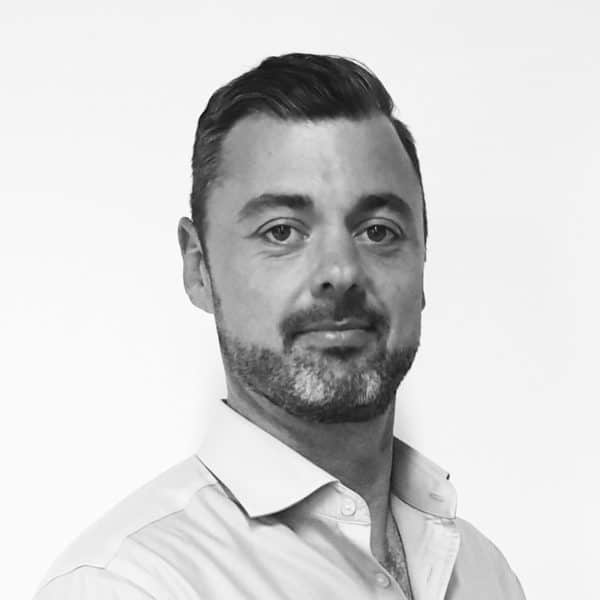 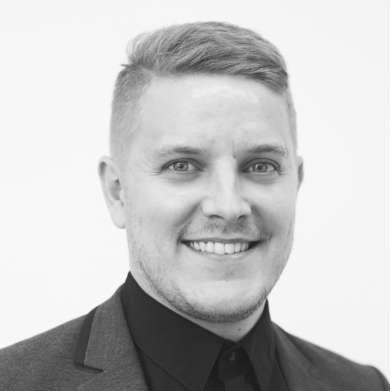 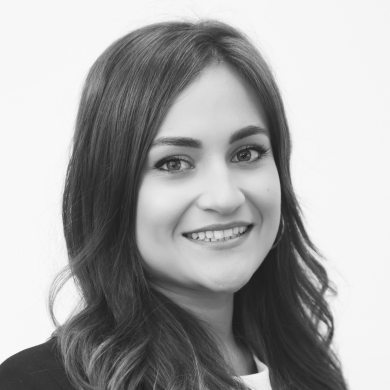 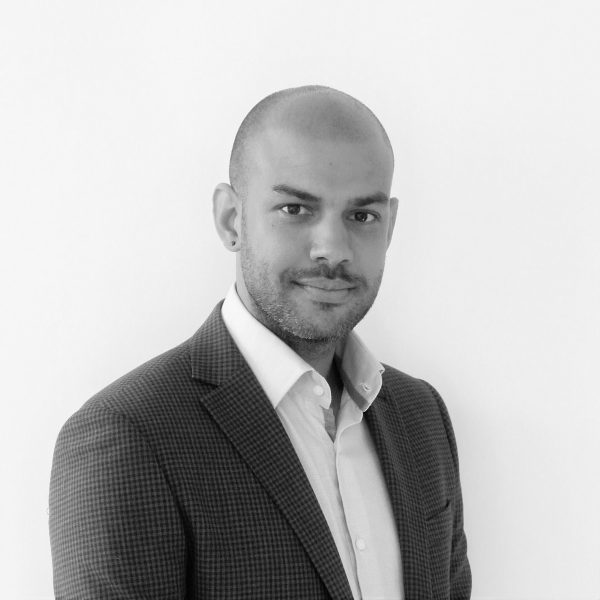 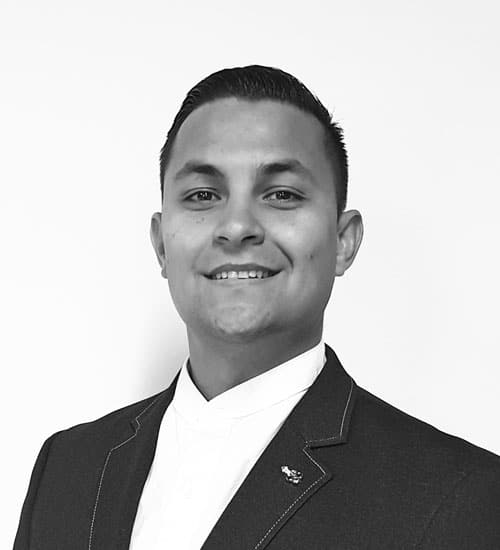 everything you need to know about our luxury holiday booking service

I have an extraordinary request – what can and can’t you do?

In short, nothing is impossible. Our concierge travel service helps with basic things such as VIP trips, company incentive travel and ultra-luxury holidays through to the more obscure requests – if you can dream it, we can book it. Whether you’re looking to play golf in the top 10 courses of the world, take a trip into space (yes!) or race supercars around the world, YourTravel can help you.

Why do you not take bookings through an online system?

We pride ourselves on being able to find our clients the most appropriate travel solution at the most cost effective price, quickly. From simple flights to more complex itineraries, we feel our reputation is maintained from dealing with our clients directly, rather than through faceless online booking systems. We have consistently worked with our suppliers to source the very best premium economy flights, business class flights and first class flights fares.

Can you arrange group travel?

We have a department that deals with groups from as small as 10 up to 500, with larger groups accommodated on request. We can offer anything from flight only to full-service packages covering flights, hotels, transfers and conferences/party space. Just get in touch with a Your Travel expert and we’ll handle everything for you.

But isn’t it always cheaper to book online?

If you are looking for scheduled airlines or long-haul flights, then booking online isn’t always the way to get the cheapest rates. Our team of experienced travel experts have negotiated fares and prices that aren’t available online, so bookings made with us will never cost more than booking directly with the airline online. On top of the potential cost savings, you’ll benefit from our five-star concierge travel service, helping you to book a tailor-made holiday with everything you need and without the hassle of searching and comparing services yourself.

A Luxury Travel agents service without compare
View all

What makes your travel so special
Find out more

Easy process, quick to get confirmation out to me and they even sent me a travel pack in the post. Looking for forward to my Germany break even more now!

I have booked my Amsterdam birthday break and now my summer holiday with YourTravel. Excellent service. have already recommended to my friends and family.