Qantas offers first ever direct London to Perth flights from £1,095

Some of you have may have heard talks last year that Qantas had revealed their plans for a non-stop flight connecting the UK to Australia. Well, these plans have now become a reality as the tickets for the first direct London to Perth flights went on sale on Thursday.

Qantas said it was the next stage in the evolution of the so-called “kangaroo route”, onboard the more fuel-efficient Dreamliner.

The direct Perth flight will take 17 hours to carry passengers 9,000 miles, which is a gigantic leap from the four days and seven stops it took when Qantas created the route to London in 1947.

Passengers travelling from Melbourne to London will now be able to transfer in Perth, rather than in Dubai, reducing their total travel time by more than an hour.

The flight between Perth and London will be the longest flight on the Qantas network and the longest Dreamliner flight in the world. Being their longest flight, Qantas has focused on greater comfort in its Dreamliner cabins and offer a lower seat count than most of its competitors.

Book your direct London to Perth flights with us today! Give us a call on 01622 238 877 to book your seats on the first ever direct flight to Australia. Seats will sell out fast so call us today to avoid disappointment and be part of this historical Qantas event. 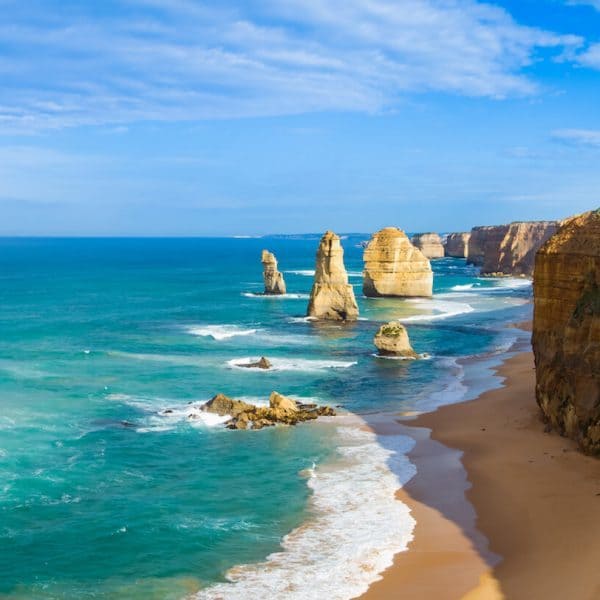 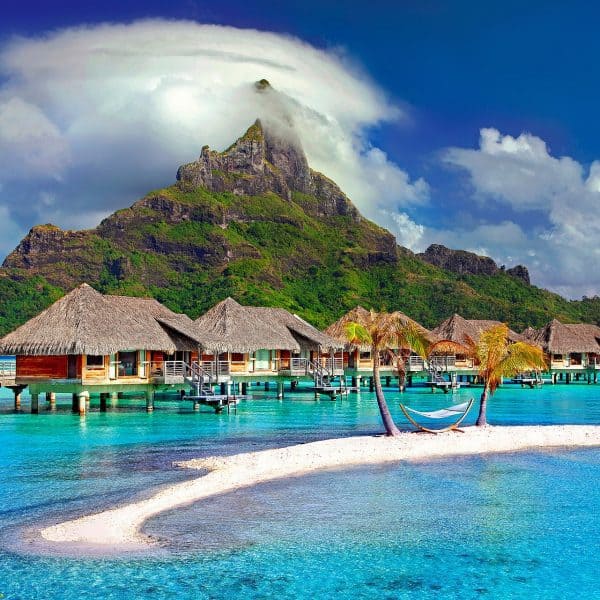 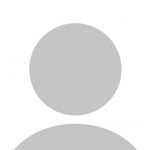 Your travel were excellent in organising our group booking to the rugby! We had so many people to cater for and so many changes however nothing seemed too much. We are all extremely happy and cannot wait for this trip. We will send you a post card.

Shopping around for a reasonable deal, talking to half a dozen different companies and their representatives I can honestly say that Michael, at Your YourTravel in Maidstone was a welcome breath of fresh air…If the trip to Australia with stop overs in Dubai is as good as the booking experience we are in for a real treat…

I recently booked a flight to Singapore. The travel advisor, Dale was friendly, professional and took the time to advise me of different options available. Great service and highly recommended. A*****